June 24, 2020
The practice of requiring people to obey rules or a code of behaviour, using a sentence to correct insubordination. You can see that the game Kho-Kho is the most discipline game ever as every move of a game is based on proper practises of skill on a regular basis. The success of Team in kho-kho tournament depends on the discipline of performers as it is a need of every game but Kho-Kho is total coordination based game in which every player has to support, govern the specialist of the team with proper way then only performance is boosted then result in their favour.
Kho-Kho moreover called as the game of chase and run as it demands complete action from both the ends and every small move is a plan which is practised concurrently and which only masters when there is discipline among players during practice and in-game.
Also Read:Kenya Kho-Kho
Chasers: 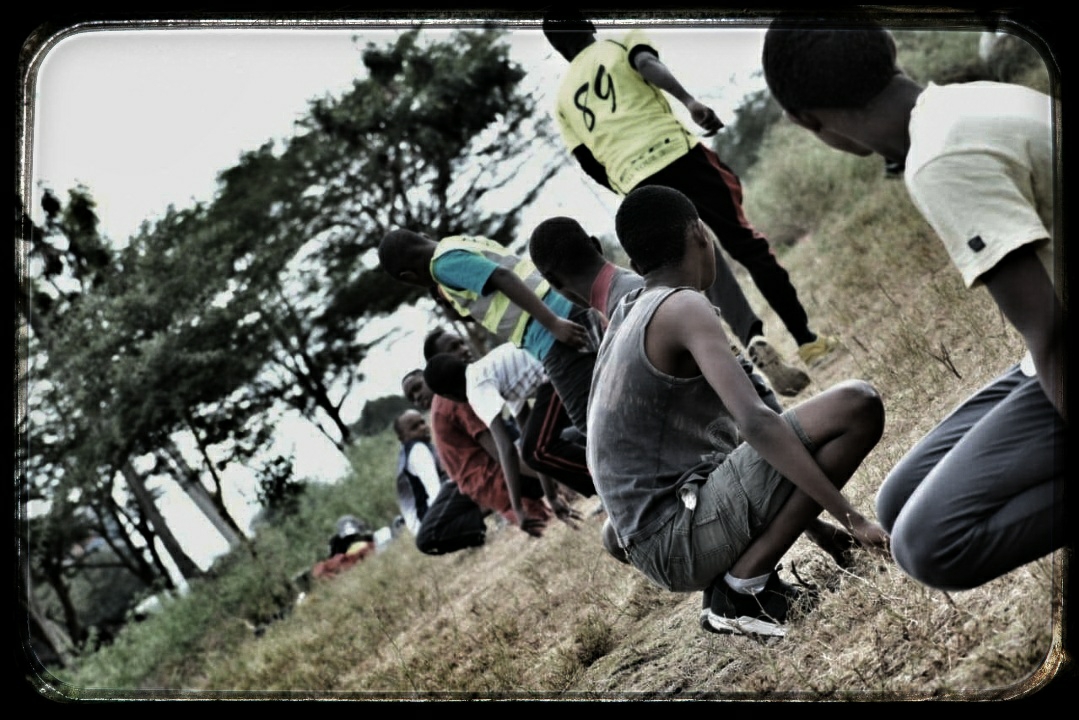 Lots of strategies /tricks are planned by chasers to out the defenders in the field and these plans required proper coordination of players to make it effective and bring the defender into their reach. Without discipline, it is not possible to put all nine attackers to act and react in a timeless manner and perform successfully.
Also Read:Spiritual connection :Hidden secret of  Kho-Kho
Runners:

Three players who entered the field to defend themselves against the opponent team are called defenders whereas the player who is currently chased is called active defender. Coordination, discipline and regularity is the need for perfection. As players entered in a batch of 3, and they required proper adjustments, avoiding, how to divert the attack so that they defend maximum time in the field. It purely reflects strict discipline.
You can see that in Kho-Kho match skills are the weapons of players which he/she can use in case of need to put enemy(opponent player) down. Some of the skills that are commonly used are
Shoot: 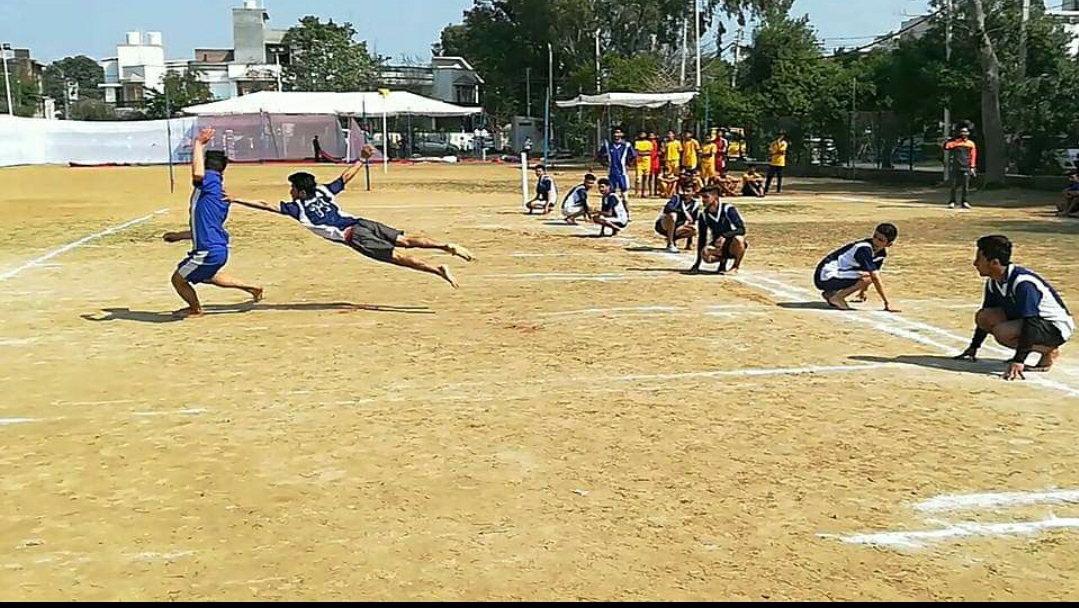 The skill that demands timing, speed, accuracy and assistance of proper kho then only shoot is perfect. As I perform shoot during matches what I experience is that it is completely mastered with the regular practice among the teammates with complete momentum, strength, coordination of, understanding the moves of defender and commitment towards the game. This is the result of extensive discipline.
Also Read:Kho-Kho: Development Of Mind
Pole dive: 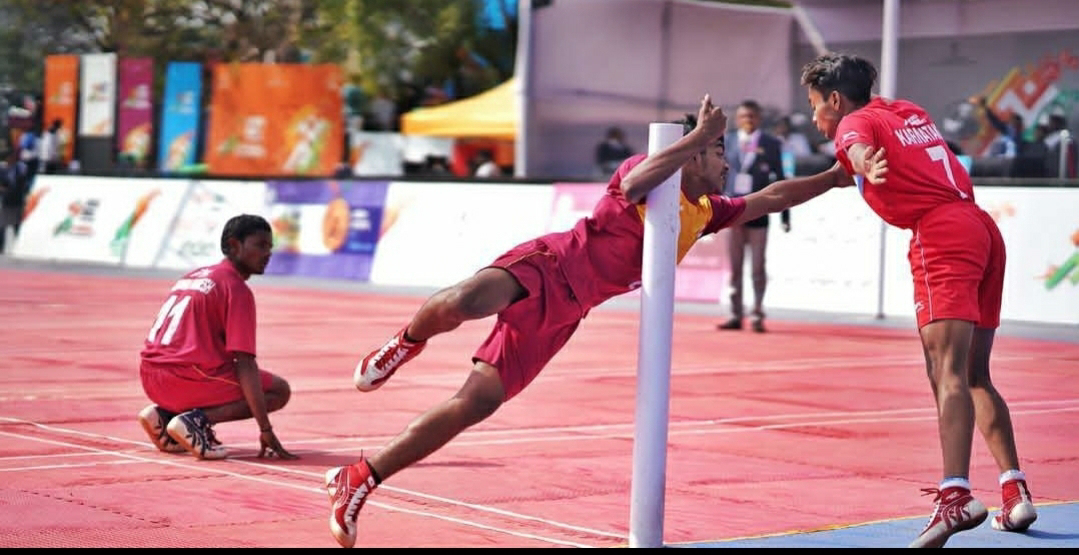 The most effective and one of the powerful skill which needs regularity and coordination with other players. Lakhwinder Singh , Dhirender Singh and Deepak are some players of India that I know who mastered this skill during the era of the 2000s and they were part of the team who qualify pool in National Championship. There are few  players like Aniket Pote of Maharashtra, Amit Patil (Western Railway) and more who perfect this skill and this comes when you forfeit yourself for your game and follow strict discipline.
The above text concludes Kho-Kho is a game that demands strict discipline and improves the lifestyle of a player with a disciplined activity that open channels to success in life.
Voice of International Player 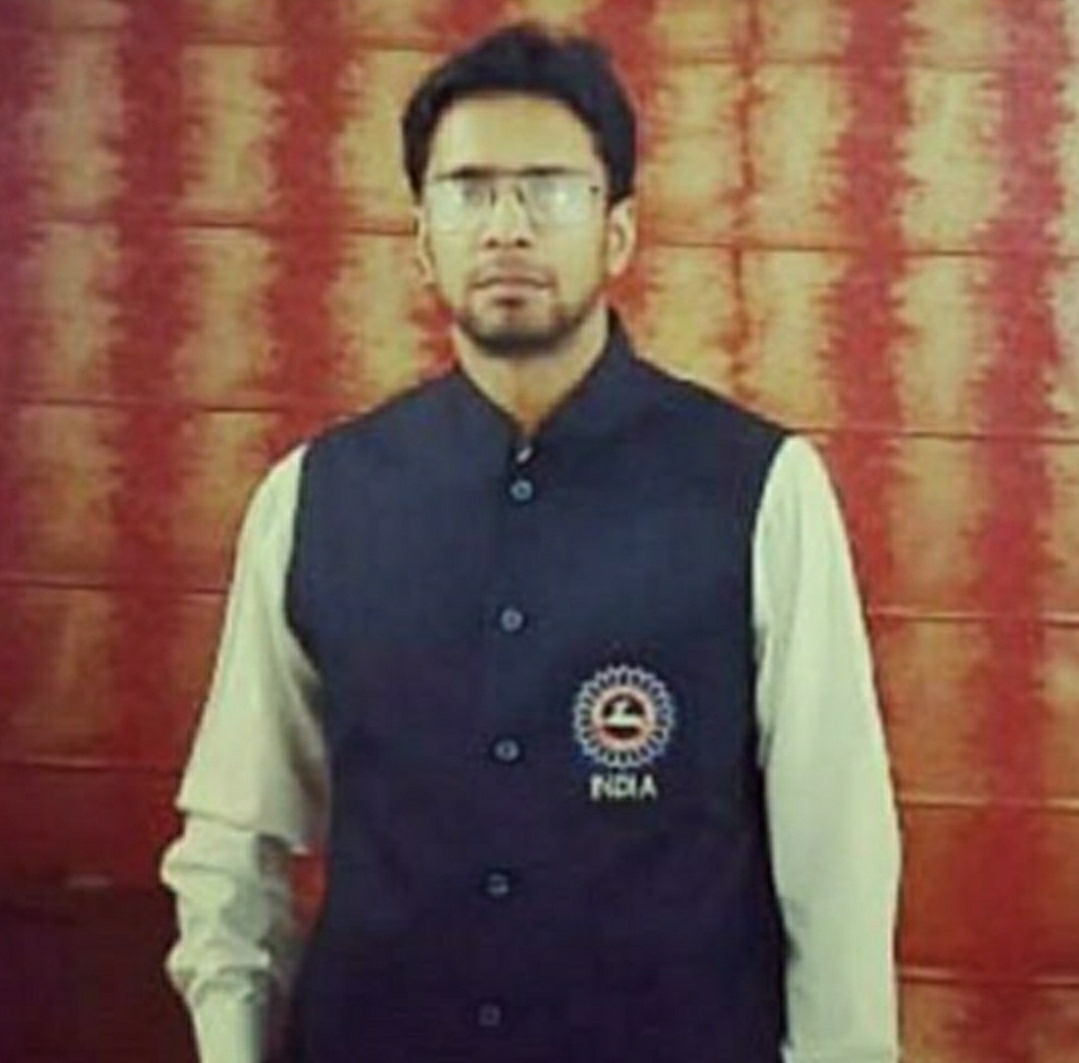 Popular posts from this blog

May 17, 2020
Kho-Kho Ground Kho-Kho Ground Dimensions   Ground Shapewise Kho Kho ground is rectangular and to be prepared  in outdoor as well as indoor. In outdoor, it should be prepared on a leveled clay surface and in indoor, it should be prepared on a wooden surface,synthetic surface and also in synthetic mat as prescribed. Field The playing area of KHO KHO formed by the meeting of End Lines and Slide Lines at A, B, C, & D is known as FIELD. The measurement of FIELD for MEN/WOMEN & JUNIOR BOYS/GIRLS - 27*16 Meters. SUB-JUNIOR BOYS/GIRLS - 23*14 Meters. Court The area between the Post Lines formed by points E, F, G & H is known as COURT. End Line The lines AB and CD running parallel to each other and equal to the width of the KHO KHO Field are known as END LINES. The measurement of END LINE for MEN/WOMEN & JUNIOR BOYS/GIRLS - 16 Meters. SUB-JUNIOR BOYS/GIRLS - 14 Meters. Side Line The lines AD and BC running parallel to ea
Post a Comment
Read more

October 11, 2020
(Dr. Narendra Kunder) He was awarded Shiv Chattrapati award for his meritious performance and superiority in the game of Kho-Kho for his training to players at from grassroots level to international level. He believes in hard work and did practise individually on daily basis. He has an experience of more than 30 years in the field of Kho-Kho to train players and nourish them so that they perform and brings gold to the state and country. Sunday Kho-Kho Series through  Voice of International Player  is trying to put actuality and unknown stories of Kho-Kho players, coaches and personalities among people across the world by reaching every niche and nook across India and World. Ms.Neha Duggal  Columnist caught up with  Dr.Narendra Kunder  of Maharashtra in a sole conversation as he cast off a breath on Kho-Kho.  Q1.    How can you opt for kho kho as a Coach? Ans. Kho-Kho  has always been my passion, keen interest. I, myself, have played  Kho-Kho  at t
3 comments
Read more

He deserves Arjuna but get more than that .He is Narendar Shah the KhoKho Icon in Sunday Kho-Kho Series.

September 27, 2020
(Kho-Kho Icon Mr.Narendar Shah) The man who deserves Arjuna award for his meritious performance and dominance in the game of Kho-Kho.He is a man with strong faith and confidence in the game of Kho-Kho that never misses a player when a defender reaches pole.He is now 55 and still challenging player across world to get them out near pole and also give one minute as a defender against best team of world.He did 10000 Skipping on daily basis and never misses ground .Now he is doing 5000 skipping and fitness is his priority. Sunday Kho-Kho Series through Voice of International Player is trying to put reality and hidden stories of KhoKho players among people across the world by reaching every nook and corner across India and World. Ms.Neha Duggal  Columnist caught up with  Mr. Narendar Shah  from Pune District of Maharashtra in a sole conversation as he cast off a flicker on Kho-Kho. He is working in Bank of India and gives his  vital time to us. Thanks and Congratula
2 comments
Read more